Practicing scales brings a host of thoughts and feelings to mind for any pianist. For some it’s enjoyable, for others not so much–frustration and annoyance better describes their personal opinion. No matter which camp you find yourself, there’s always room to change things up and introduce a new aid into your scale practice routine.

Have you ever found yourself struggling with keeping your fingers in line when running through your scale? It seems as if there’s always a scale or two in which your fingers stage a revolt and refuse to cooperate. A creative pedagogue, Natalie Wickam, designed a series of PDF files showing the scale fingerings for both the left and right hand as they would appear on the keyboard.  Being able to physically see the finger numbers on the keyboard for each scale can prove very effective for those students who are visual learners. Whether you print out each file or simply download the files onto your iPad or laptop for easy consultation during practice, try them out and see how much easier your scale practice can be today!

-In 3 minutes try to play a scale correctly 25 times

-Play the scale using a variety of rhythmic patterns

-Change the balance, having one hand louder then the other

-Play the same scale in both hands, but start on different hands. Playing 3rds, 6ths, and 10ths are three of the most common combinations. 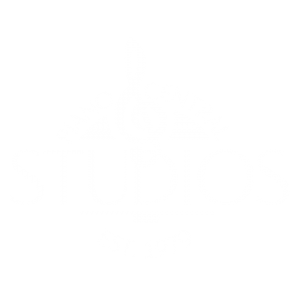